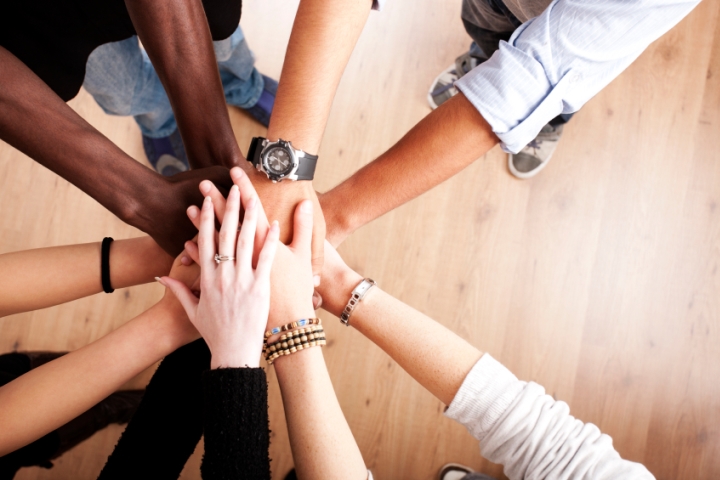 In the best of all possible worlds, teams are formed deliberately and carefully to meet work needs that an individual or a group of individuals cannot meet as effectively. A team’s performance is measured primarily by the products and deliverables produced collectively by the team.

Although many groups are called “teams”, not every work group is a team. In a work group, performance is a function of what its members do as individuals. The focus in a work group is individual goals and accountabilities, not the deliverables that are produced collectively. 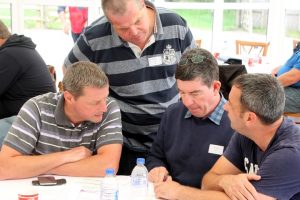 Teams share certain characteristics, they have commonalities. These might include a clearly defined purpose (mission) and goals. Teamwork is defined by a shared commitment both to the team’s process (how the team works together) and to its product (what work the team accomplishes). This commitment to team process is demonstrated through the development and use of team norms and groundrules, a willingness to pay attention to group process, and a sense of mutual accountability both to the members of the team as individuals and the team as a whole.

Project teams are usually time-limited teams formed to complete a particular task. The timeframes for such a task can be weeks, months or years and when the team completes its task, it disbands. Standing teams (sometimes called “intact” teams) are formed as on-going organisational units, such as the marketing team. Teams that bring together members from different departments or functions to deliver a specific goal are called cross-functional teams.

What makes a team successful?

There are several factors identified as key to a team’s success. They include: 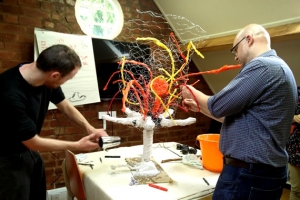 These factors can often form the basis of the objectives and content of team development programmes; the need for a team to address certain issues relating to poor performance or indeed, a commitment to continuous improvement. This is where the skilled trainer and facilitator will design and deliver an intervention or programme to meet this development need. Often combining classroom sessions on specific tools or models, psychometric profiling, experiential exercises with continuous team reviews. This time to discuss and reflect allows individuals to embed the learning and for the team to have a deeper understanding of their common goals, thereby accelerating necessary changes in behaviour to be even more successful at achieving them. 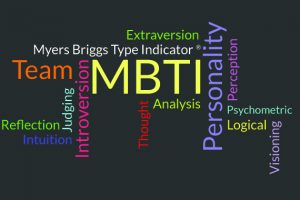 Working on a successful team (sometimes called a high-performing team) can be an exciting and empowering experience. When a team is working well, each member knows that he or she is part of something bigger than the individuals involved – that the team is greater than the sum of its parts. Team members in high-performing teams have a sense that the team can overcome obstacles and realise its goals. Communication is open; members can state their opinions knowing that differences of opinion are valued. Most importantly, successful teams don’t just “feel good”, they get their work done, meeting deadlines and achieving their goals

See our document detailing the important steps when building a new team and Tuckman’s four stages of team development for further information and background.

If you feel there is a need to do some team development with your team and think you have some objectives for an intervention, start a discussion with our skilled facilitators and trainers to help define what this might look like.